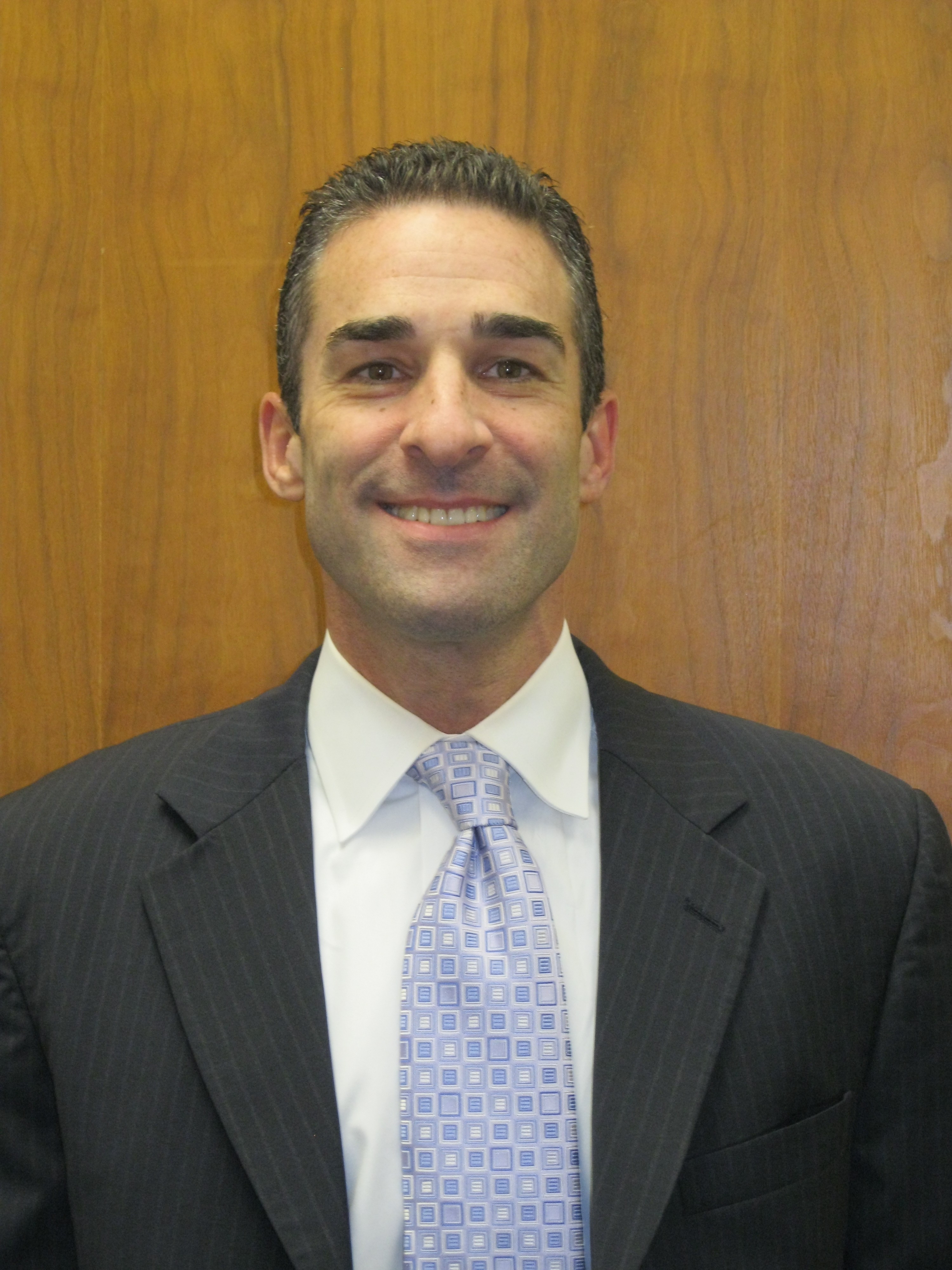 While stuck in construction traffic the other day, I thought of the old cliché that there are only two seasons – winter and road construction.  But after visiting the Central Valley Independent Network’s (CVIN) offices in Fresno, California this summer, I would add broadband construction as a third season.

For CVIN and all other Broadband Technology Opportunities Program (BTOP) projects, summer is a time to build.  Whether it’s hanging fiber on utility poles or trenching, plowing, and drilling underground, our awardees and their construction crews are busy at work.

Broadband is a world of extremes:  it takes heavy-duty, 10-ton equipment to install fiber strands that are as small as a human hair.  It takes months and years of hot, sweaty, dust-filled workdays to build a network that will provide massive amounts of data to end users at speeds measured in millionths of a second.  It takes hundreds of man-hours, at a pace of 1000 feet per day to install the fiber that will connect our schools and hospitals with resources on the other side of the planet with just the click of a mouse.

As a Federal Program Officer overseeing a number of our BTOP projects, I’m constantly collecting numbers that gauge progress from my awardees:  miles of fiber and conduit installed; crews in the field; targets and milestones for connecting community anchor institutions (CAIs)  and so-called last mile service providers – all with an eye toward completing the projects on time and on budget.  Despite the weekly conference calls, quarterly and annual reporting, and internal analysis at the program office, there’s just no substitute to getting out in the field to understand exactly what our awardees’ crews experience on a daily basis.

On a sunny Tuesday morning this summer, I left CVIN’s Fresno office with Mike Stewart, the Business Development leader for the 1,371-mile network between Bakersfield and Colusa (about an hour north of Sacramento).  We drove 30 minutes north to a construction site in Madera.  At 10 a.m., wearing the mandatory hardhats and high-visibility orange vests, we visited a plowing crew that was digging a trench along a small county road surrounded by orchards and a prison.  The crew leader was happy to talk about the progress his crews were making and the difficulties they’d encountered along the way – mismarked utility lines, delayed state and county road work permits, and physical barriers such as rock and hard-pack soil.  Even with those challenges and 97 degree heat, the crew leader told me his crew was glad to be back at work, as most of his workers had been unemployed for the past two years.

We then visited an underground drilling location nearby as temperatures climbed to near 100 degrees.  As we pulled up to the site, we spotted trouble – an idle directional bore crew watching a mechanic who was elbows-deep in the machine’s engine compartment.  Early that morning, the directional bore had blown a gasket and overheated. Although they were unable to drill until the mechanic fixed the problem, the crew members began working with a backhoe and shovels to install an underground vault.

Next stop was an hour north in Atwater.   We walked along the shoulder of a very busy and fast two-lane county road to approach another plow crew.  This crew had finished installing conduit and was backfilling the trench it had cut a few days earlier.

As we continued our drive north, the landscape changed.  While the ground around Fresno was lush and soft, here it was hard and rocky – difficult terrain for underground work.   Plows must make slow and multiple passes; directional bores hit rock; drill bits break under the strain.  Next, we drove into the foothills along narrow and winding county roads, following the path of fiber that runs through places like Fiddletown, Volcano, and Pioneer.  The crews hadn’t begun work here yet, but we could see the staking and marking that showed where the work would take place.  This stretch of road has no shoulder, so once construction begins, the two-lane road will narrow to one, and traffic will alternate directions with a flagman at both ends.  In certain parts, the crews will have to cut into granite rock faces, place the fiber into the cut, and backfill the rock.  This is dangerous, messy and slow work.

So the next time you’re in construction traffic, instead of stressing about the delay to your busy schedule, take a look outside your window as you pass the crews and watch what’s really happening.  It’s not winter yet…it’s broadband season. 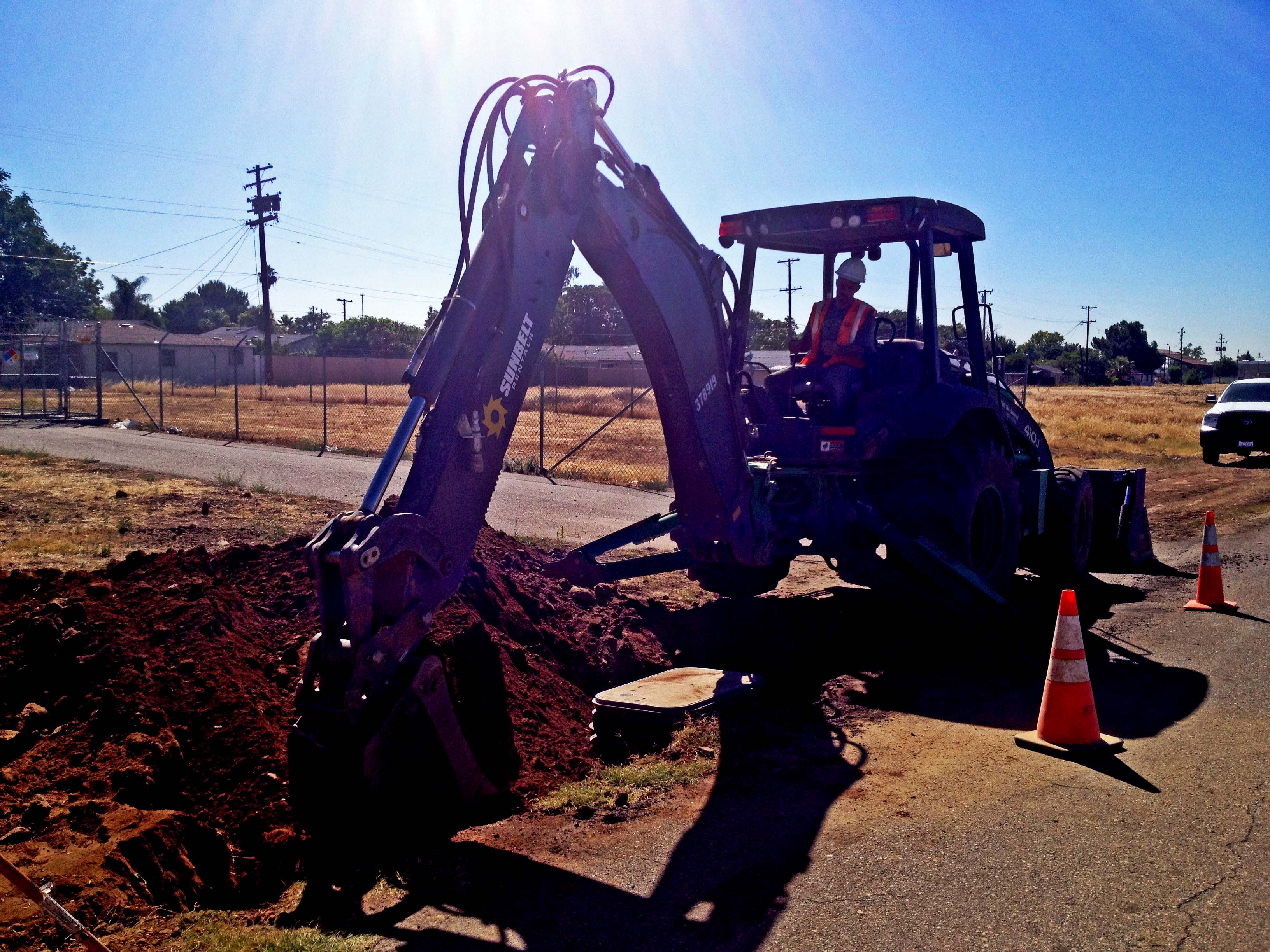 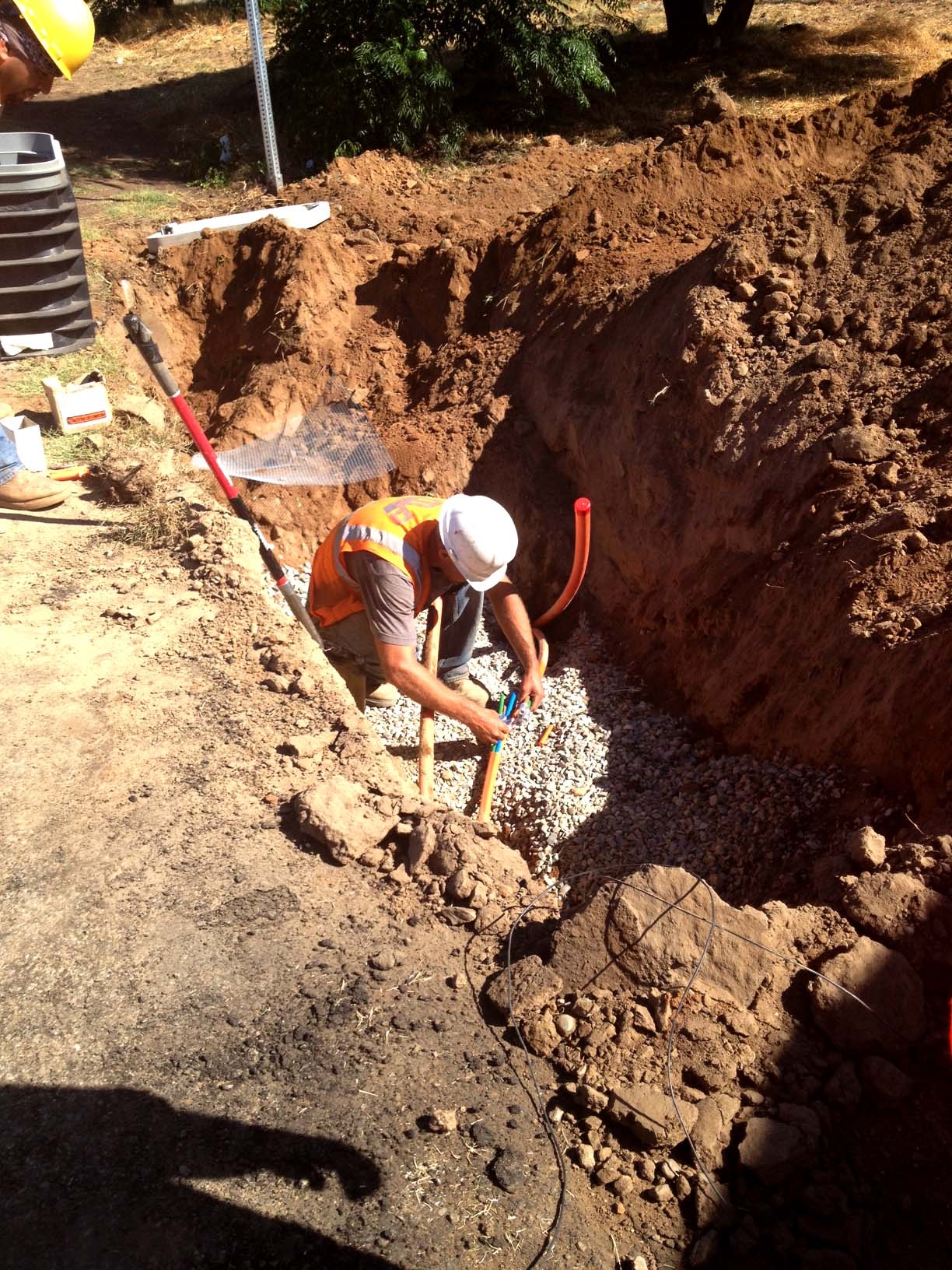 Max Fainberg, I enjoyed reading your article on broadband construction work and that is good to see progress. I don’t know the relationship of a BTOP Program Officer would have with the construction. I don’t know what your title and duties are in relationship to the BTOP services and grants. My name is John Stiegman and I teach BTOP to a wide spectrum of people using the Learner Web from a grant from Portland University. I am an employee of Goodwill Industries in New Orleans, LA. We have been very successful in teaching people the basics in computer usage from computer basics through social networking. My concern is how does BTOP help in broadband construction? Also, you state how the employees are happy now because they were unemployed for two years and now have work. This is great. I am wondering if BTOP helped these people get the jobs. Did the BTOP program provide the training through a program similar to C-tech or through some other program? Can you help me get a better understanding of why you are happy with the construction and how it is related to your job duties involving BTOP Program Officer? Thanks, John Stiegman BTOP Lab Assistant Goodwill Industries of Southeast Louisiana 504-382-4081 jstiegman@goodwillno.org

Nice job Mr. Fainberg. Hope all the BTOP PM's get into the field.