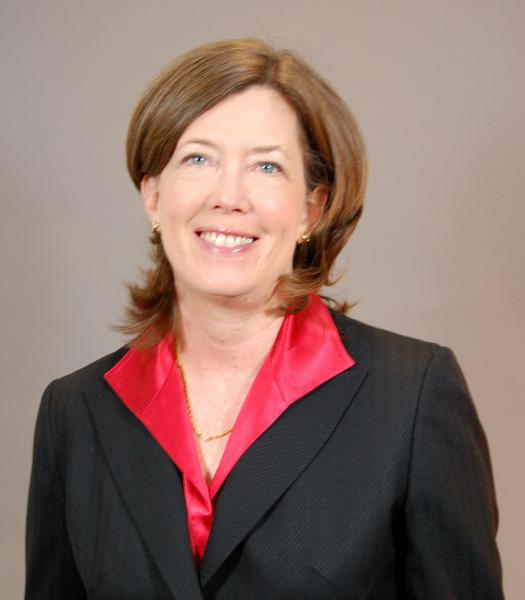 Earlier this year I participated in the 2012 World     Radiocommunication Conference (WRC-12), where policymakers negotiated changes to the international treaty that governs the use of radiofrequency spectrum.  This conference is convened every three to four years to ensure the treaty, called the Radio Regulations, keeps up with the rapid pace of technological development in radiocommunications.

Spectrum is the lifeblood of mobile communications, from the smartphones we carry to the radar and GPS systems used to guide aircraft.  Because radio waves don’t stop at a nation’s borders, international agreements are necessary to ensure that spectrum-dependent devices can operate without causing harmful interference to one another.  That’s where the Radio Regulations come in.  Additionally, harmonized spectrum – essentially, radiofrequencies that multiple countries use in the same way – makes it more likely we can use the same devices in many different countries and therefore makes devices more affordable.

WRC-12, held in Geneva, Switzerland, brought together more than 3,000 people from most of the International Telecommunication Union’s (ITU) 193 member countries.  As is the case for all ITU treaty events, the conference worked in the six official languages of the Union – English, French, Spanish, Russian, Chinese, and Arabic.  All decisional discussions were interpreted and all the documents were translated, although few were printed.  Delegates view the documents on their laptops or iPads over the ITU’s wireless network.  This paperless environment is a big change from my first WRC in 1997, where I lugged hundreds of pages around in a rolling suitcase.  That’s a great savings not only for the budget and the environment, but for delegates’ backs!

There were 33 items on the WRC-12 agenda, and the United States had proposals on most of them.  We were highly successful in achieving our objectives and satisfying critical federal agency and industry radio spectrum needs.   For example, the conference allocated new spectrum to support radars we use to monitor the ocean’s surface and to collect airborne imagery that enhances our national security.  The conference also allocated spectrum that enables unmanned aircraft to be commanded and controlled safely from the ground.  (Unmanned aircraft are no longer just military drones; the growing list of civilian applications for this technology includes search and rescue, border security, weather monitoring, and disaster applications.  It may soon include cargo flights.)  In addition, the next WRC will examine allocating spectrum for the command and control of unmanned aircraft from space.

Speaking of space, the conference also allocated spectrum that supports lunar missions, earth observation and climate monitoring, and digital maritime communications for ship and port safety and security.  In addition, participants improved the procedures for registering satellite networks with the ITU.  In fact, the United States had sixteen proposals in this area alone, which became a “conference within the conference,” with meetings night and day.

Most importantly, however, we secured a broadband agenda item at the next conference.  This agenda item will support NTIA’s effort to nearly double the amount of spectrum available for U.S. commercial wireless broadband service this decade – a goal set by President Obama. To maximize the economic value of the spectrum we are identifying for wireless broadband, it should be harmonized globally.  That is one of the objectives we hope to achieve at WRC-15.  In fact, we are now planning the technical studies needed to support solid decision-making at this conference.  Meanwhile, NTIA continues its work with federal agencies to evaluate spectrum that can be potentially put into commercial use while protecting government missions.

In short, the U.S. delegation’s participation at the WRC was a great success.  Our accomplishments will support the expanding wireless communications needs of American consumers, businesses, and government while removing international barriers to the introduction of new U.S. technologies.