To understand how rural South Dakota is, consider this: The state ranks 17th in the nation in terms of geographic size, but 46th in population - with fewer than 820,000 people, according to the 2010 Census. In some parts of South Dakota, the distance between farmsteads can be six miles. Cattle outnumber people four to one.

For telecommunications companies, the state’s sparse population means that there are not enough customers in many places to enable them to recoup costly investments in advanced telecommunications networks needed to deliver high-speed Internet service.

But even in the most remote corners of the country, access to broadband is becoming critical to fully participating in today’s digital society and information-age economy.

That’s why NTIA’s Broadband Technology Opportunities Program awarded a $20.6 million grant to SDN Communications just over three years ago to bring broadband to parts of South Dakota that otherwise might never get it. The grant was one of the first to be announced in the $4 billion BTOP program, which is investing in roughly 230 projects nationwide that are building the technology infrastructure and skills that America needs to compete in the 21st century.

SDN Communications, a partnership of 27 independent telecom carriers covering 80 percent of South Dakota, is using its BTOP funding to expand its 1,850-mile, 800-gigabit fiber network by almost 400 additional miles and add an additional 100 gigabits of bandwidth along high-capacity routes.

The Arlington School District, a K-12 school with 300 students that serves a farming community located more than an hour from Sioux Falls, is one anchor institution that has broadband today because of the federal funding.

The school was upgraded from a 3-megabit T-1 connection delivered over copper phone lines to a 10-megabit fiber link over a year ago. This has made it possible for every student in the school to have a laptop – and get online at the same time.

High school English and speech teacher Lisa Parry says broadband has transformed the way she teaches. Before, hiccups with the school’s Internet connection often led to frozen screens and painfully slow downloads - causing her students’ attention to wander as she tried to integrate online content into the curriculum.

Today, Parry has 24 students all logged at once. They watch online video – such as footage of last year’s Presidential debates to observe speaking techniques – and study online lessons called “WebQuests” to complement the material they are learning in class. Having their own computers, Parry says, allows her students to absorb material at their own pace and become much more immersed in the curriculum. She calls it “21st Century learning.”

“Gone are the days of me standing up and yammering at them from the front of the classroom,” Parry says. “Kids learn better when education is self-directed and self-paced. They are so much more engaged when they have their own screen.”

One of those students is Jaryd Montgomery, who is 21 years old and graduated from the program in May of 2012. The hands-on experience he got configuring and troubleshooting telecom networks using the new BTOP-funded equipment prepared him to go right to work for a Minnesota phone company called HickoryTech. 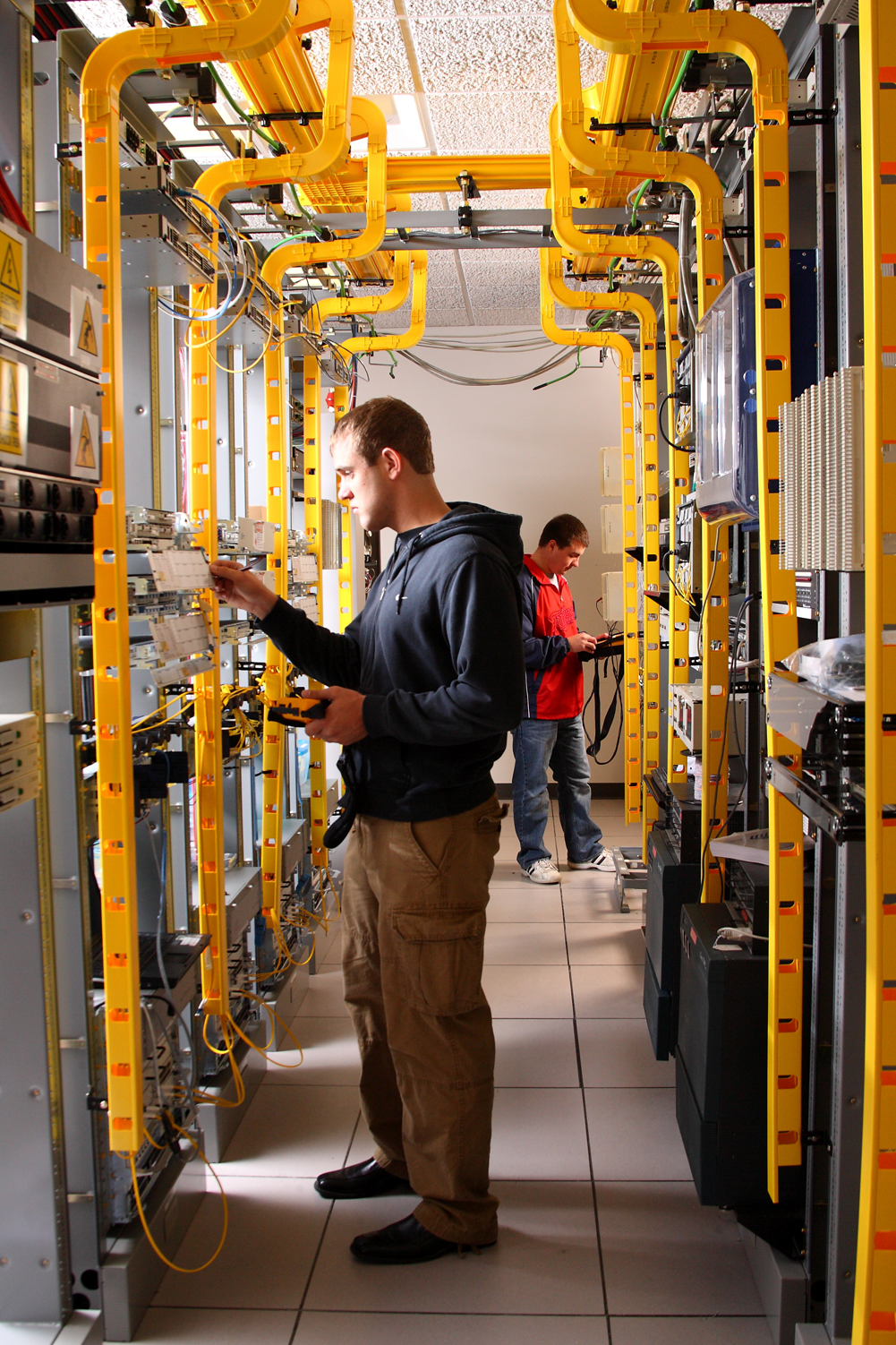 Training for tomorrow’s technology jobs at the Mitchell Technical Institute.

The BTOP investment in South Dakota is also spurring private-sector investment. Broadband from SDN helped make it possible for the Dakotaland Federal Credit Union, headquartered in Huron, S.D., to expand from five branches to eight. All eight branches are now connected over broadband.

That enables branch managers to communicate using video conferencing. It also ensures that the credit union, which once lost connectivity at one of its branches for three days, can guarantee its customers dependable access to their accounts. “Our whole business is information,” explained Dan Cumbee, the credit union’s president. “So we need a reliable connection.” 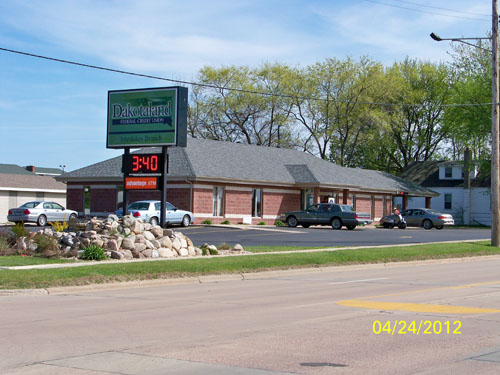 These examples offer just a small glimpse of the big impact that SDN's BTOP award is having in South Dakota. We are hearing stories like this from communities across the country that are benefiting from BTOP investments. We can’t recount them all here, of course. But we hope that sharing a few accounts from one early BTOP project will illustrate how the program is closing the digital divide in some of the most remote parts of the nation. After all, the narrative in South Dakota is just one piece of a much larger tale about how BTOP is creating jobs, driving economic development, spurring private-sector investment, and opening up new opportunities in employment, entrepreneurship, education and healthcare around the U.S.